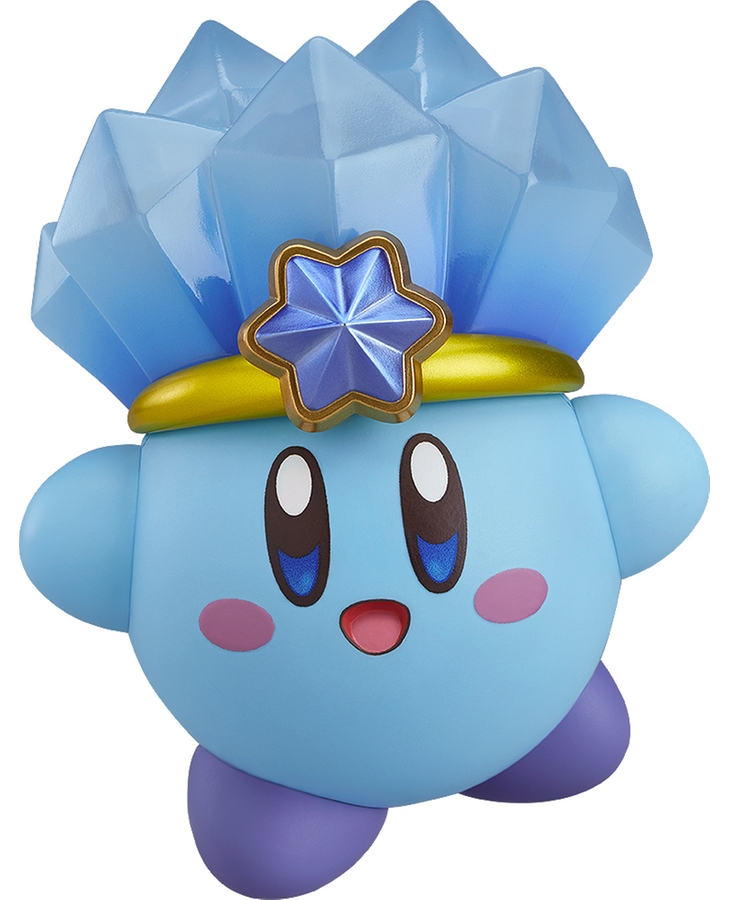 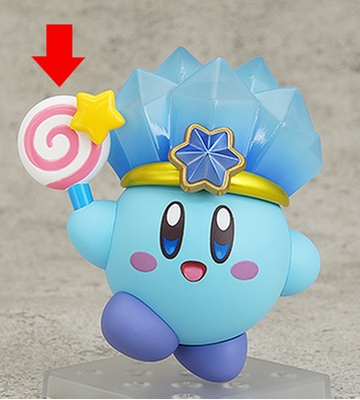 Preorders of Nendoroid Ice Kirby from the GOOD SMILE ONLINE SHOP will include a Candy as a bonus!
Product Details
Ice Kirby is joining the Nendoroid line-up!
From the popular 'Kirby' game series comes a rerelease of Nendoroid Ice Kirby! The Nendoroid makes use of a number of magnets to make his movements smooth, natural and easy to pose!
He comes with four different face plates including his standard smiling face, a more serious face, an expression with his mouth wide open to display him using his inhale ability as well as an expanded expression to show him filled up after inhaling! His ice crown can be removed to display the standard blue Kirby seen in various fighting games, and he comes with a collection of optional parts that allow you to display him with his 'Parasol' and 'Fighter' Copy Abilities as well as using his Star Bullet ability!
The original Nendoroid Kirby is also being rereleased at the same time as Ice Kirby's rerelease, and owning both of them allows for even more fun display opportunities. As a special bonus, Nendoroid Ice Kirby will also include a new additional sleeping face plate for Nendoroid Kirby! Be sure to display them together and bring out Dream Land in your collection!

Not Available
- This product can only be purchased individually or ordered together with other “On Sale Now” products.  It cannot be combined with pre-order items.
- A maximum of 3 of this product are available per person. Orders that include more than this limit will be cancelled.
Specifications
- In the event order limits have been met, the pre-order period will end before the closing date.

* Please read the usage guide before purchase.
Not Available
Price
¥5,000
- This product can only be purchased individually or ordered together with other “On Sale Now” products.  It cannot be combined with pre-order items.
- A maximum of 3 of this product are available per person. Orders that include more than this limit will be cancelled. 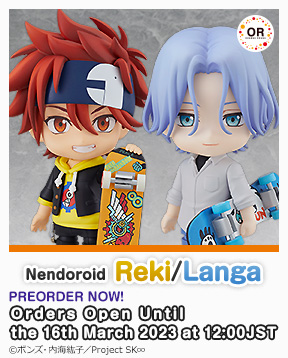 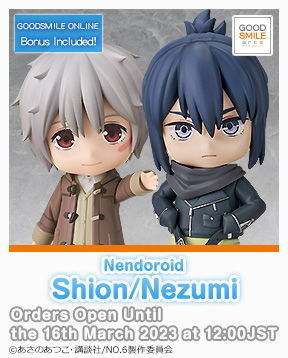