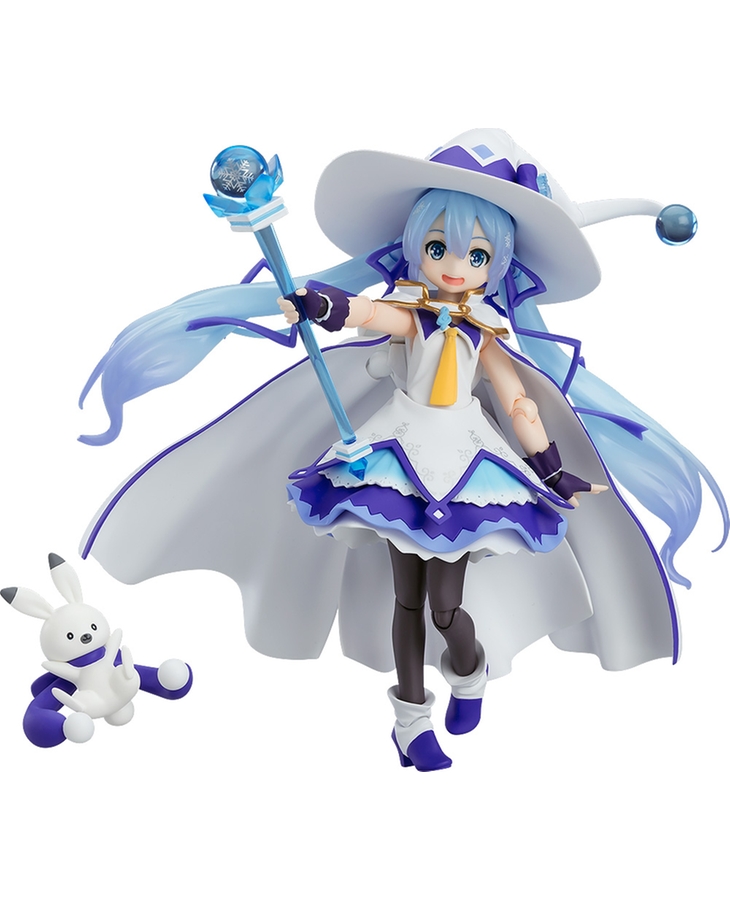 · The smooth yet posable figma joints allow you to act out a variety of different scenes.
· A flexible plastic is used in specific areas, allowing proportions to be kept without compromising posability.
· She comes with three face plates including an energetic smiling expression, an entranced expression as though reading her spellbook and an adorable winking expression
· She comes with her magic staff, a magic effect part, an open spellbook and a closed spell book as optional parts.
· A standard body and a held-in-arms body version of Rabbit Yukine are included.
· An articulated figma stand is included, which allows various poses to be taken.

Not Available
- This product can only be purchased individually or ordered together with other “On Sale Now” products.  It cannot be combined with pre-order items.
- A maximum of 2 of this product are available per person. Orders that include more than this limit will be cancelled.
Specifications
- In the event order limits have been met, the pre-order period will end before the closing date.
- Payment accepted via credit card and PayPal.  Payment will be processed as soon as the items are in stock, generally 2-3 weeks prior to the shipment date.
- Payment will be charged in either American Dollars (USD), Euros (EUR) or Japanese Yen (JPY) per your selection. Contact PayPal and/or your credit card company regarding currency exchange rates.
- You may be charged additional fees such as import tax when making an overseas purchase. Please consult your local customs office for more information.
- As outlined in the user guide, we do not accept cancellations.  Please consider your purchase carefully before ordering.
- Should you have any questions, please contact customer support. English and Japanese support available. 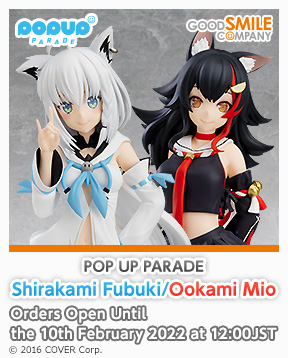 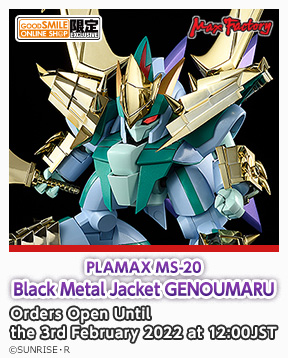