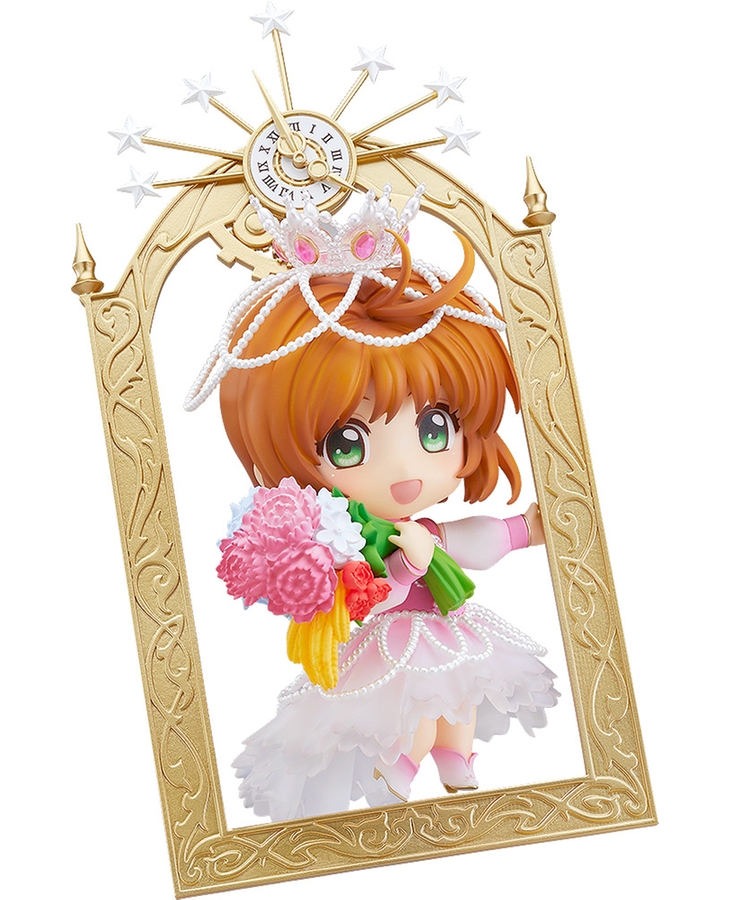 She comes with three face plates including a joyful standard expression, a cute winking expression and an innocent blank expression. She also comes with optional parts that can be used to recreate the illustration along with several different poses. Be sure to add her to your collection!
©CLAMP・ShigatsuTsuitachi CO.,LTD.／講談社
Good Smile Company - Nendoroid Sakura Kinomoto: Always Together ~Pinky Promise~
http://www.goodsmile.info/en/product/10498/

* Please read the usage guide before purchase.
Out of Stock
Price
JPY6,500
- A maximum of 3 of this product are available per person. Orders that include more than this limit will be cancelled. 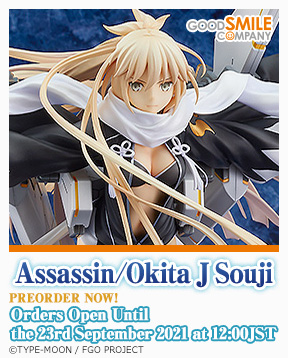 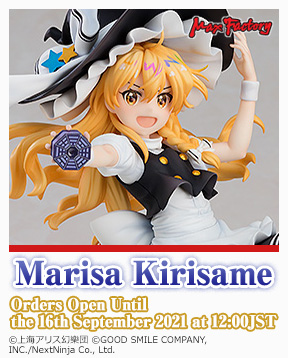