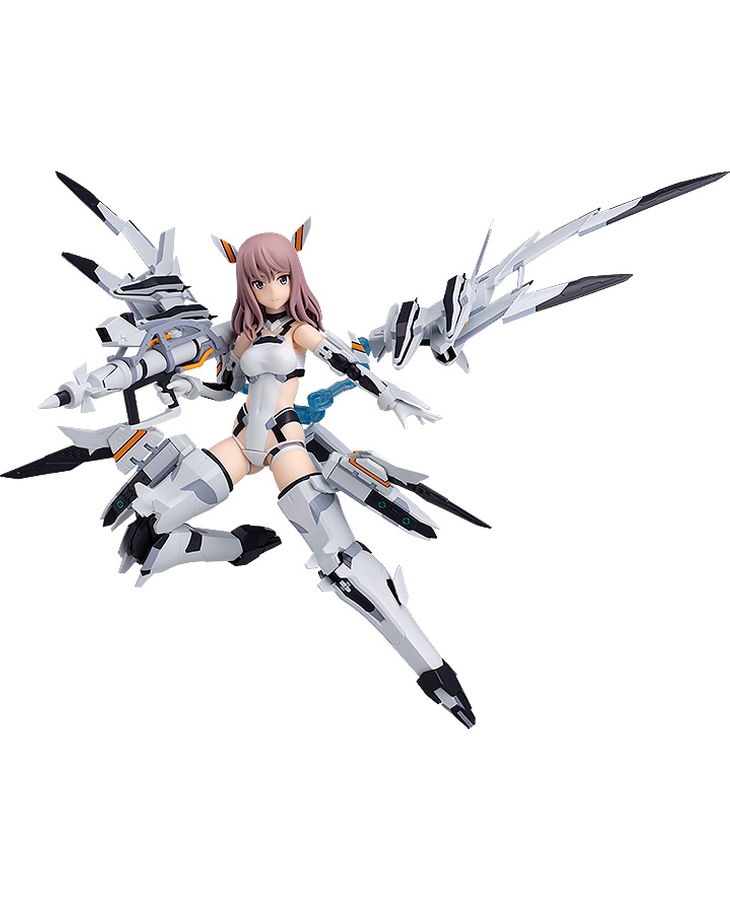 Product Details
I am Yumi Yotsuya. Commander, are you a generous person?
The fourth figma from "Alice Gear Aegis" is Yumi Yotsuya in her Platinum Line armor suit!

· She comes with three face plates including a smiling face, a face with closed eyes and a staring face.
· She comes with the Snow White/T Top Gear, Snow White/B Bottom Gear and the Pick Point A accessory. The equipment can also be interchanged with her standard body to switch between casual and combat mode.
· Weapons include the Gritzgruss M3 Bazooka and Night Crane two-handed sword. With the use of interchangeable parts, the Gritzgruss M3 can be used to recreate the SP skill Requite Favor.
· Various hand parts for recreating motions from the game are also included.
· An articulated figma stand is included, which allows various poses to be taken.
· A present code to use in-game is included.
· An OVA QR Code to see the Alice Gear OVA coming out in Summer 2021 is included.
©Pyramid,Inc. / COLOPL,Inc.
Good Smile Company - figma Yumi Yotsuya
http://www.goodsmile.info/en/product/10499/ 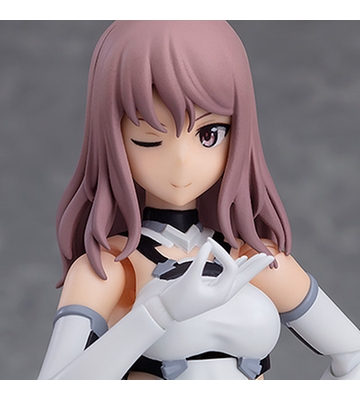 * Please read the usage guide before purchase.
Pre-Order Now
Price
JPY11,800
- A maximum of 3 of this product are available per person. Orders that include more than this limit will be cancelled. 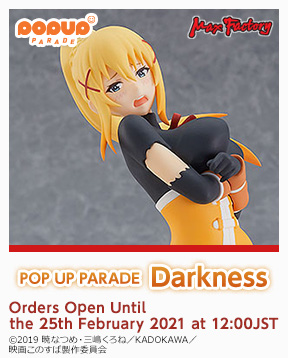