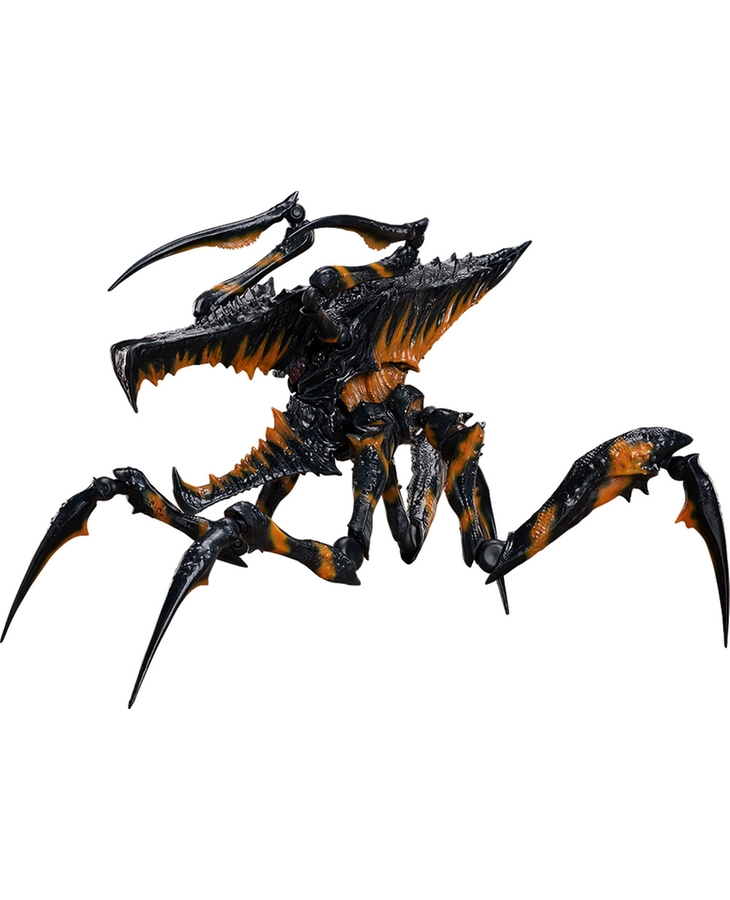 Product Details
Invasion of the bugs!
From the 2017 film "Starship Troopers: Traitor of Mars" comes a figma of the Warrior Bug, the standard infantry unit of the Arachnid species.

· The smooth yet posable figma joints allow you to act out a variety of different scenes from the movie.
· Two kinds of Power Suit miniature figures in the same scale as the Warrior Bug are included.
· The standing pose miniature figure comes with both a Johnny Rico head part and generic soldier head part.
· Using special parts, the injured pose miniature figure can be displayed with the Warrior Bug to recreate intense combat scenes from the movie.
· An articulated figma stand is included, which allows various poses to be taken.

* Please read the usage guide before purchase.
Not Available
Price
JPY12,100
- A maximum of 3 of this product are available per person. Orders that include more than this limit will be cancelled. 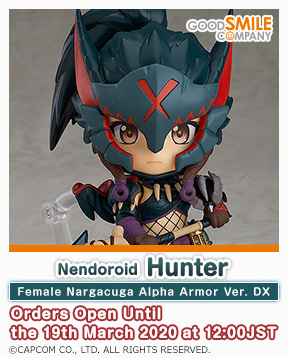