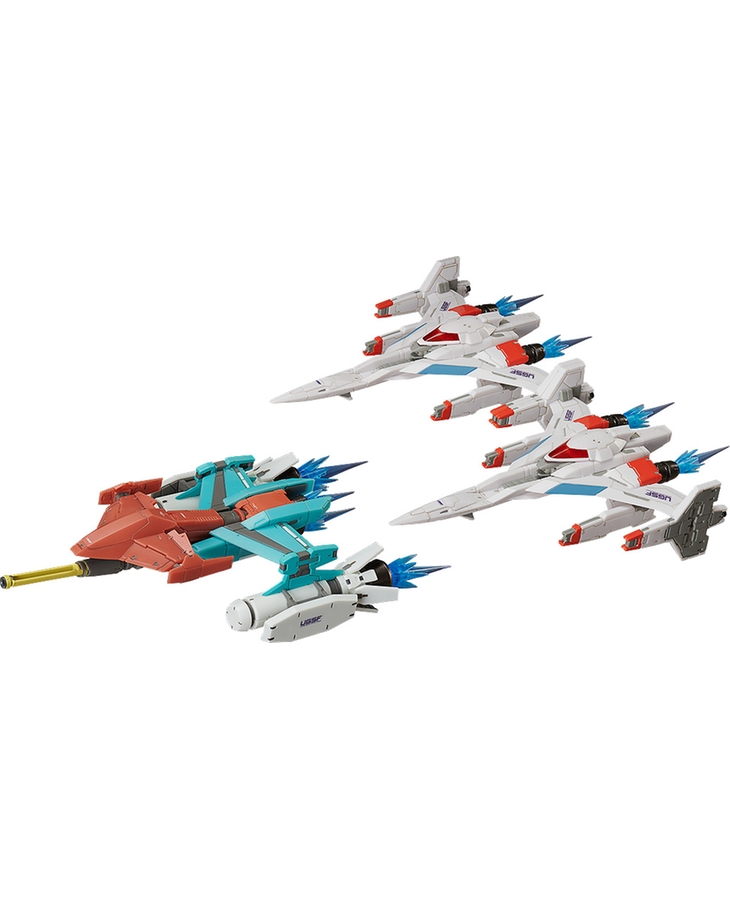 Not Available
Price
JPY17,050
- A maximum of 3 of this product are available per person. Orders that include more than this limit will be cancelled. 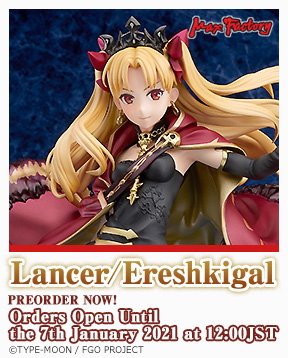 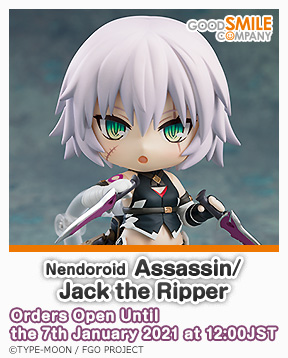