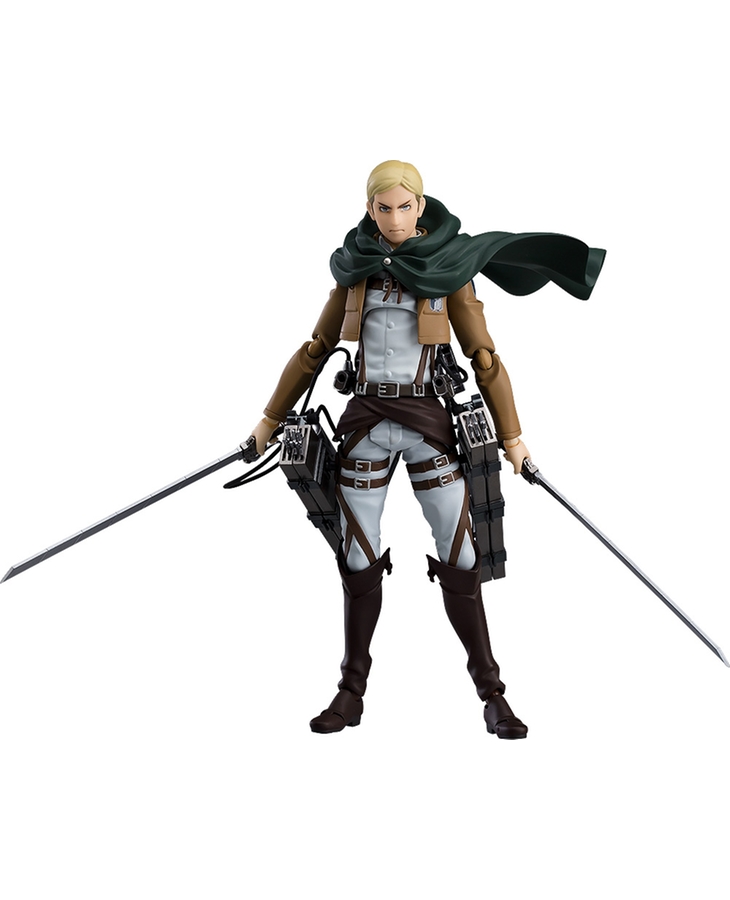 Product Details
"My soldiers, rage! My soldiers, scream! My soldiers, fight!"
After receiving many votes in the 10th Anniversary Next figma Survey, from the anime series "Attack on Titan" comes a figma of Erwin Smith!

· The smooth yet posable figma joints allow you to act out a variety of different scenes.
· He comes with 3 face plates including a glaring face, a shouting face and a face with gritted teeth.
· Optional parts include a pair of his ultrahard steel blades, his Vertical Maneuvering Equipment, effect parts and his Survey Corps mantle.
· His horse that plays an important role in the anime is also included.
· An articulated figma stand is included, which allows various poses to be taken.

* Please read the usage guide before purchase.
Not Available
Price
JPY11,880
- A maximum of 3 of this product are available per person. Orders that include more than this limit will be cancelled. 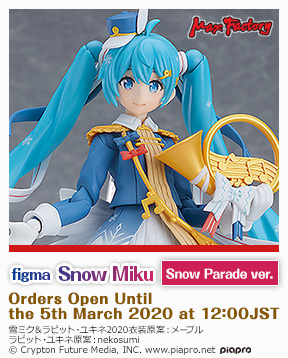 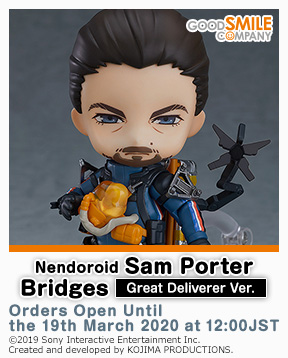