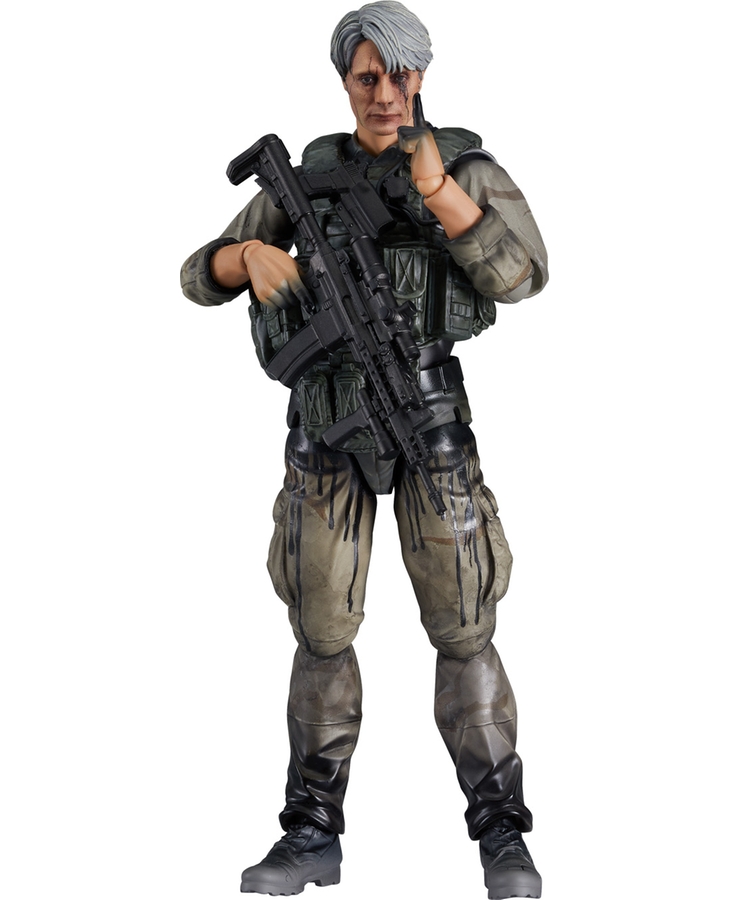 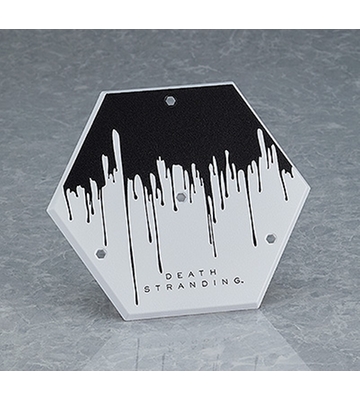 Preorders of 【figma Cliff】 from the GOOD SMILE ONLINE SHOP will include a 【Large Size figma Stand with DEATH STRANDING Logo】 as a bonus！
Product Details
The mysterious man makes his figma debut.
From KOJIMA PRODUCTIONS' internationally popular game ""DEATH STRANDING"" comes a figma of Cliff. The production of the figma has been supervised entirely by KOJIMA PRODUCTIONS! · Using the smooth yet posable joints of figma, you can create a variety of poses from the game. · A flexible plastic is used for important areas, allowing proportions to be kept without compromising posability. 3D paintwork has been utilized to realistically recreate his face. Both a standard face and grinning face (with helmet) are included. A skeleton soldier head, assault rifle and cigarette are included as optional parts. · An articulated figma stand is included to display the figma in a variety of poses.
©2021 Sony Interactive Entertainment Inc. DEATH STRANDING is a trademark of Sony Interactive Entertainment, Created and developed by KOJIMA PRODUCTIONS.
Good Smile Company - figma Cliff
https://www.goodsmile.info/en/product/13015/

* Please read the usage guide before purchase.
Pre-Order Now
Price
¥13,800
- A maximum of 3 of this product are available per person. Orders that include more than this limit will be cancelled.