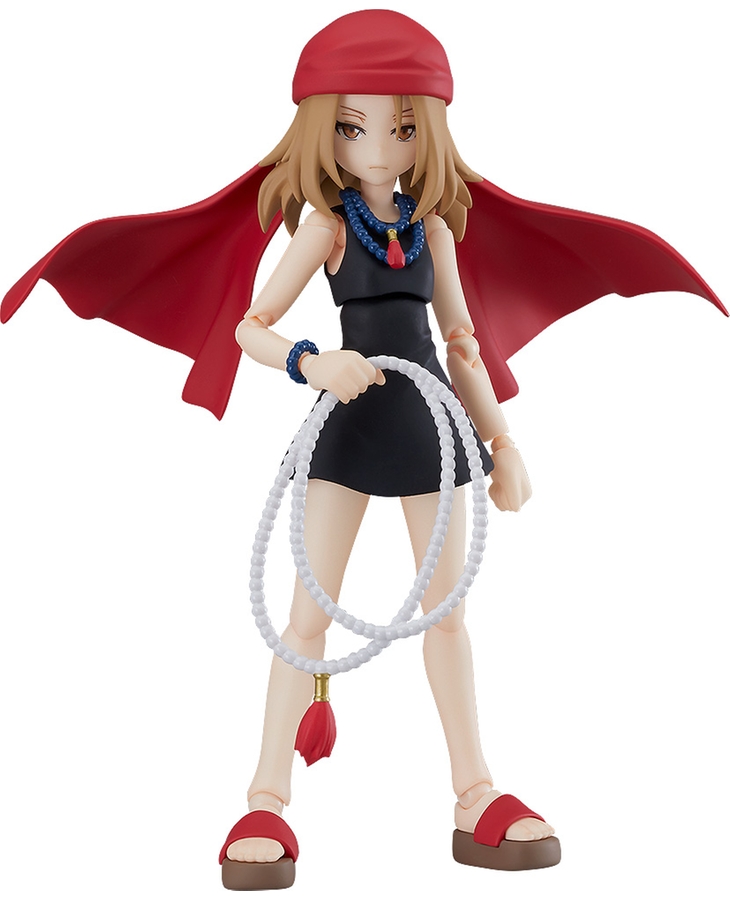 Product Details
“I aim to be the First Lady of the shaman world.”
"From the anime series “SHAMAN KING” comes a figma of the Itako Anna Kyoyama!

· Using the smooth yet posable joints of figma, you can create a variety of poses from the series.
· A flexible plastic is used for important areas, allowing proportions to be kept without compromising posability.
· She comes with three face plates including an expressionless face, a shouting face seen in battle situations and a smiling face.
· Accessories include her 1080 beads, her bindle and both an opened and closed version of the Ultra Senji Ryakketsu.
· An additional head part to display her without her bandana on and a scarf are included as well.
· An articulated figma stand is included to display the figma in a variety of poses."
©Hiroyuki Takei, KODANSHA/ “SHAMAN KING” Production Committee, TX
Good Smile Company - figma Anna Kyoyama
https://www.goodsmile.info/en/product/11895/ 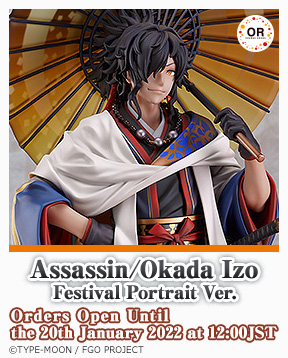 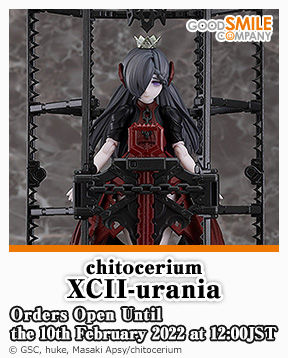