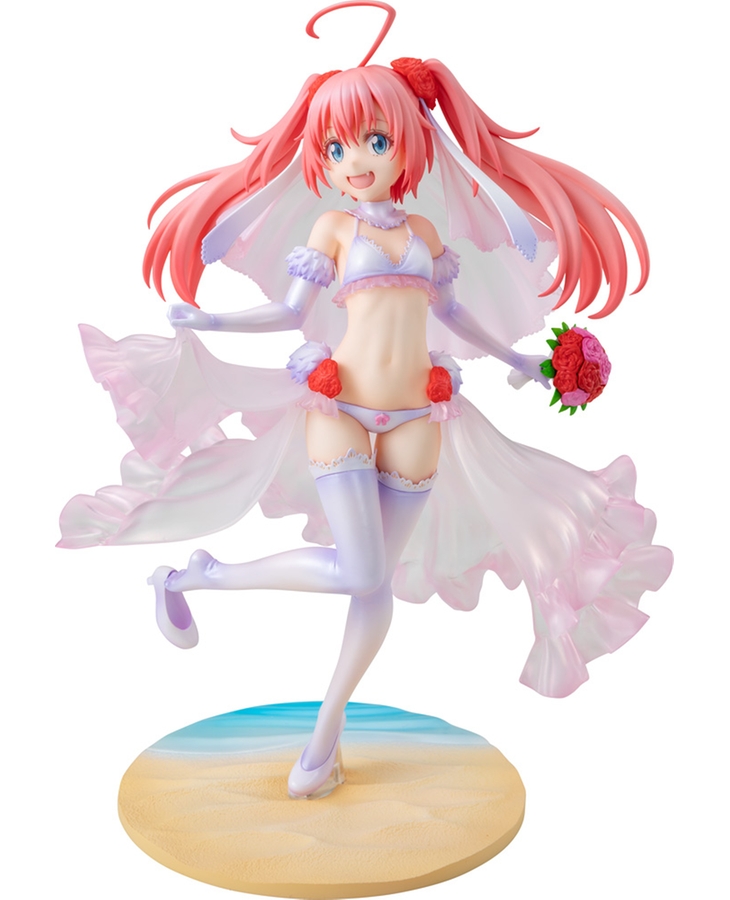 Product Details
Presenting an energetic new figure of Milim wearing a wedding bikini!
From the anime series "That Time I Got Reincarnated as a Slime" comes a scale figure of Milim Nava, one of the oldest Demon Lords who sits on the Octagram and is also known as "Destroyer"!
The figure is based on an original illustration of Milim running innocently along a sandy beach in a wedding bikini.
She has a lively smile on her face and looks as though she’s running to show off her outfit to her good friend Rimuru. Her veil and skirt are made with clear parts painted with subtle gradation to give the figure a sense of translucency.
© Taiki Kawakami, Fuse, KODANSHA/“Ten-Sura” Project
Good Smile Company - Milim Nava: Wedding Bikini ver.
https://www.goodsmile.info/en/product/13569/

* Please read the usage guide before purchase.
Pre-Order Now
Price
¥26,800
- A maximum of 3 of this product are available per person. Orders that include more than this limit will be cancelled. 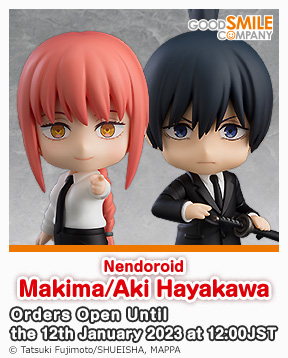 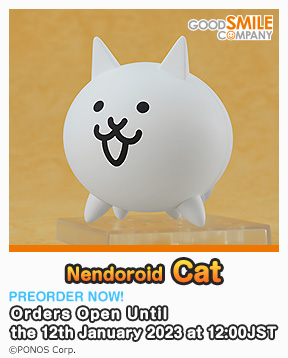