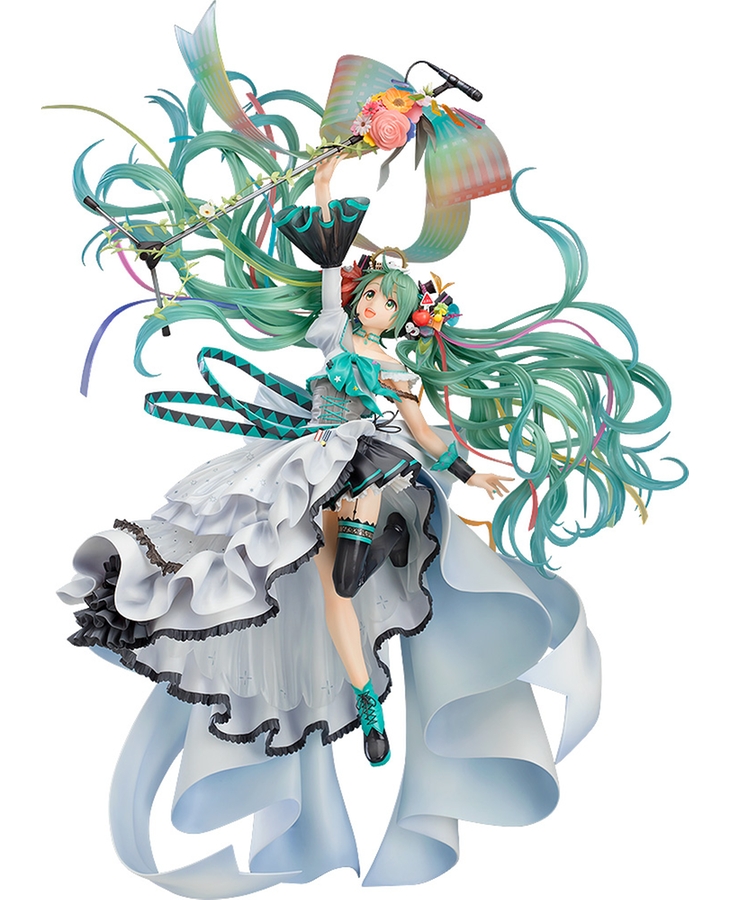 Product Details
From the past to the future, reaching ever higher.
A beautiful scale figure of Hatsune Miku based on the winning illustration of the Hatsune Miku 10th Anniversary Illustration Contest! The winning entry was Pomu's "Reaching Ever Higher", which has now been transformed into a gorgeous figure at the hands of the esteemed sculptor, Takayuki Kawahara! 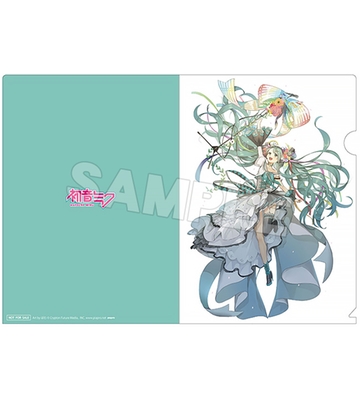 Orders of Hatsune Miku: Memorial Dress Ver. from the GOOD SMILE ONLINE SHOP will include Clear File Featuring the Original Illustration as a bonus!
Order Period
Preorders can be placed from 4th July 2019 (Thu) from 12:00pm JST until 5th September 2019 (Thu) at 12:00pm JST.
Price
JPY43,329

* Please read the usage guide before purchase.
Not Available
Price
JPY43,329
- A maximum of 3 of this product are available per person. Orders that include more than this limit will be cancelled. 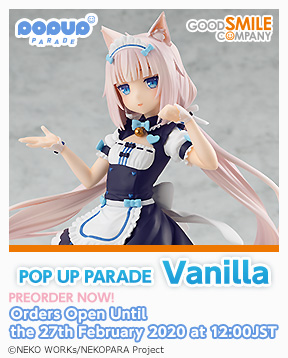