Product Details
Shinkalion Mode has been brought to life with a new plastic model of the Shinkalion E6 Komachi!
From "Shinkansen Henkei Robo Shinkalion" comes a rerelease of the plastic model of Shinkalion E6 Komachi! The mecha has been brought to life while preserving its unique appearance from the show. It features fully articulated joints, allowing you to recreate all kinds of action poses. Using the interchangeable Fumikiri Gun parts, you can recreate its cannon pose. Interchangeable Namahage Goggles parts are also included to recreate its Namahage Goggles appearance as well.

The model kit is made of PS and ABS plastic and features runners separated into three colors (red, white and grey). Some parts are pre-painted and decals are included, so all it takes is a simple assembly to recreate the mecha from the series. 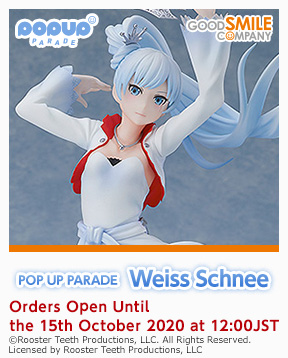 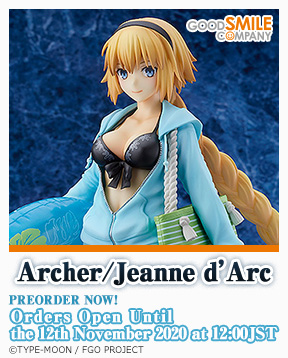