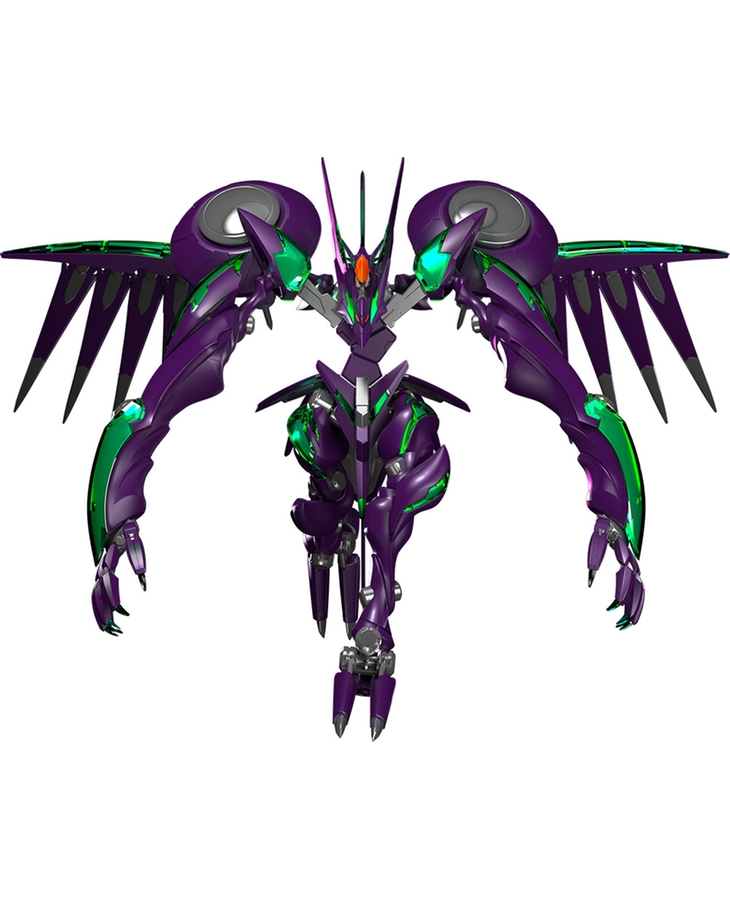 Product Details
"You belong to me, Mark Nicht!"
From the anime series "Fafner in the Azure" comes the first ever plastic model of the Salvator Model said to be Mark Sein's opposite, Fafner Mark Nicht!

The model features fully articulated joints. Eight assimilation cables, a Luger Lance, a Luger Lance firing effect part, a Worm Ring, two back stabilizers and various replacement hand parts are included. Fafner Mark Nicht can be displayed firing its assimilation cables and deploying its homing laser oscillator. Its back stabilizers can also be displayed in standard mode or light mode. The worm ring can be equipped to its hand part.

With the use of interchangeable parts, the Luger Lance can be displayed in firing mode. The various parts of the mecha have been separated into various colored and clear runners, and some parts of the model are pre-painted, making it easy to recreate the mecha from the series with a simple assembly.

* Please read the usage guide before purchase.
Not Available
Price
¥9,000
- A maximum of 3 of this product are available per person. Orders that include more than this limit will be cancelled. 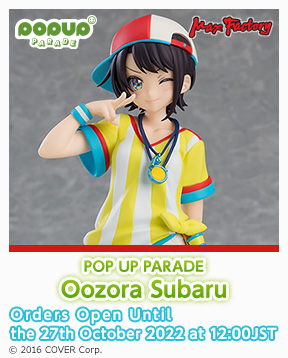 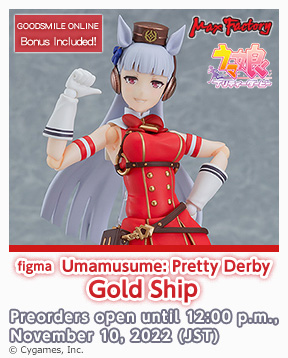