Product Details
A POP UP PARADE figure of Wuxian in a new outfit!
POP UP PARADE is a series of figures that are easy to collect with affordable prices and releases planned just four months after preorders begin! Each figure typically stands around 17-18cm in height and the series features a vast selection of characters from popular anime and game series, with many more to be added soon!

From the animated movie "The Legend of Hei" comes a POP UP PARADE figure of Wuxian in a new outfit! Wuxian's formal suit outfit provides an aura of mysteriousness for fans to enjoy. Be sure to add him to your collection!
©2022 HMCH Anime CO,.Ltd
Good Smile Company - POP UP PARADE Wuxian
https://www.goodsmile.info/en/product/12212/

* Please read the usage guide before purchase.
Pre-Order Now
Price
¥3,900
- A maximum of 3 of this product are available per person. Orders that include more than this limit will be cancelled. 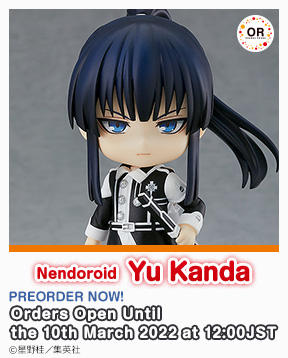 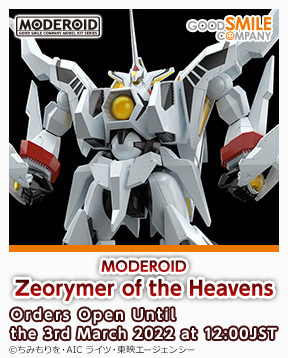