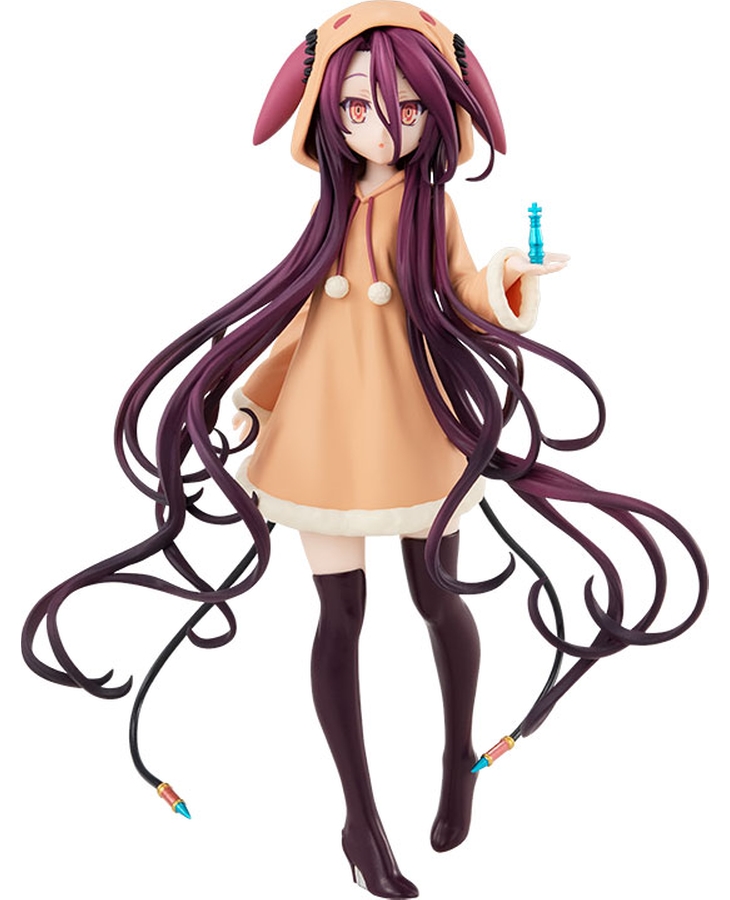 Product Details
The girl of the Exceed Rank 10 Ex-Machina race.
POP UP PARADE is a new series of figures that are easy to collect with affordable prices and speedy releases! Each figure typically stands around 17-18cm in height and the series features a vast selection of characters from popular anime and game series, with many more to be added soon!

From "No Game No Life -Zero-" comes a POP UP PARADE figure of the Ex-Machina girl Schwi! Her adorable appearance and wide-eyed expression have been faithfully captured in figure form. The rerelease of POP UP PARADE Shiro: Sniper Ver. is available for preorder from the same time, so be sure to preorder both Schwi and Shiro!
Good Smile Company - POP UP PARADE Schwi
https://www.goodsmile.info/en/product/10702/ 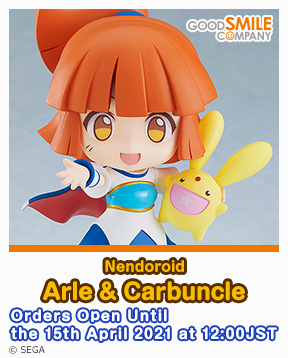 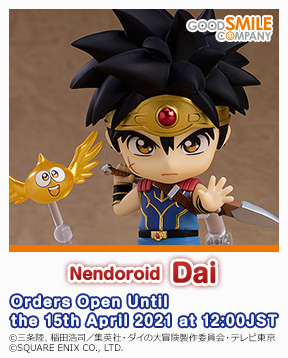