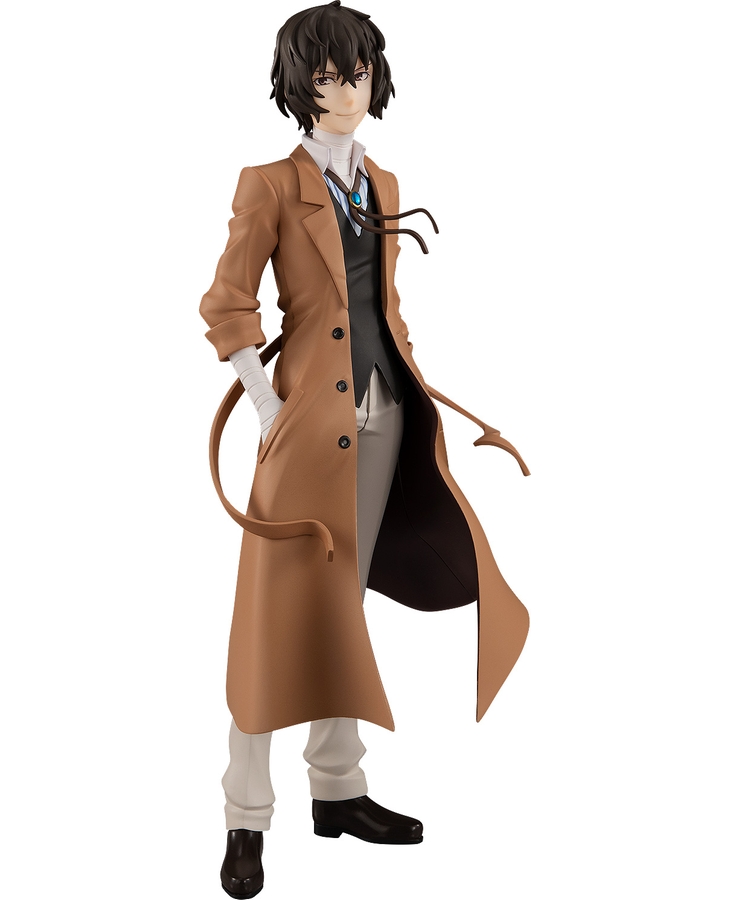 Product Details
Ability: "No Longer Human".
POP UP PARADE is a new series of figures that are easy to collect with affordable prices and releases planned just four months after preorders begin! Each figure stands around 17-18cm in height and the series features a vast selection of characters from popular anime and game series, with many more to be added soon!

From the anime series "Bungo Stray Dogs" comes figures of four of the supernatural ability users from the series. The second is of the suicide-obsessed member of the Armed Detective Agency, Osamu Dazai. His gentle smile and lean proportions have been carefully recreated in figure form.
©朝霧カフカ・春河35/ＫＡＤＯＫＡＷＡ/2019文豪ストレイドッグス製作委員会
Good Smile Company - POP UP PARADE Osamu Dazai
http://www.goodsmile.info/en/product/10154/