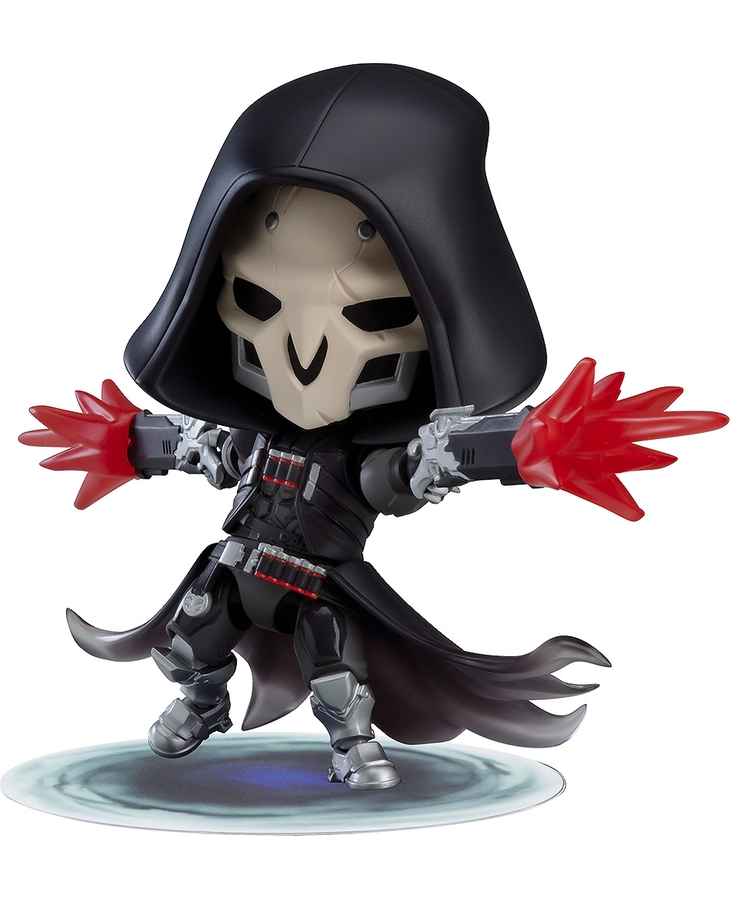 Product Details
- Shipment only 1000JPY/9USD/8EUR for customers residing in the United States. *Limit 6 units per person, cannot be combined with other products. SAL is not available for shipping to the US for this product.

The reckoning draws near…
From the globally popular multiplayer team-based shooter Overwatch® comes the 15th Nendoroid in the series - Reaper! His Classic Skin outfit has been faithfully recreated down to the scars in his mask!
Nendoroid Reaper boasts full articulation down to the ends of his coat, allowing for lots of dynamic poses. Bring any scene to life by posing Reaper with his Hellfire Shotguns and the included translucent effect parts. You can display him in his heroic victory pose, or add the effect sheet to show him using Shadow Step.
An additional set of coattails are also included to give Reaper his ghostly appearance when using his Wraith or Death Blossom abilities. Be sure to add him to your collection and display him with the previously announced heroes in the Overwatch® Nendoroid series!

Not Available
- A maximum of 6 of this product are available per person. Orders that include more than this limit will be cancelled.
Specifications
- In the event order limits have been met, the pre-order period will end before the closing date.
- Payment accepted via credit card and PayPal.  Payment will be processed as soon as the items are in stock, generally 2-3 weeks prior to the shipment date.
- Payment will be charged in either American Dollars (USD), Euros (EUR) or Japanese Yen (JPY) per your selection. Contact PayPal and/or your credit card company regarding currency exchange rates.
- You may be charged additional fees such as import tax when making an overseas purchase. Please consult your local customs office for more information.
- As outlined in the user guide, we do not accept cancellations.  Please consider your purchase carefully before ordering.
- Should you have any questions, please contact customer support. English and Japanese support available.

* Please read the usage guide before purchase.
Not Available
Price
JPY5,200
- A maximum of 6 of this product are available per person. Orders that include more than this limit will be cancelled. 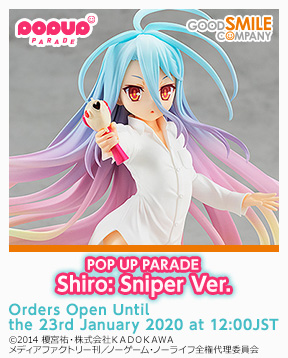 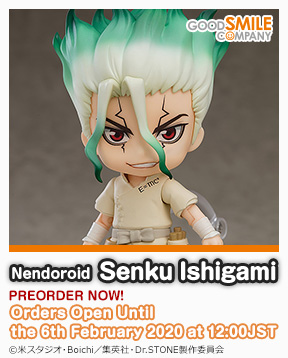