Product Details
Karasuno High's Tobio Kageyama in his second uniform!
~ORANGE ROUGE 5th Anniversary Product~
From the popular volleyball anime series "HAIKYU!! TO THE TOP" comes a Nendoroid of Karasuno High School Volleyball Club's genius setter Tobio Kageyama in his second uniform! He comes with three face plates including a standard expression, a concentrating expression and a snapped expression. He comes with parts to pose him setting up for a toss, a volleyball, a net part and a special base made in the image of center court.

A towel crown is included to recreate him as the New King of the Court along with a volleyball journal for recreating scenes off the court as well. Be sure to display with Nendoroid Shoyo Hinata: The New Karasuno Ver. to recreate scenes of them together! 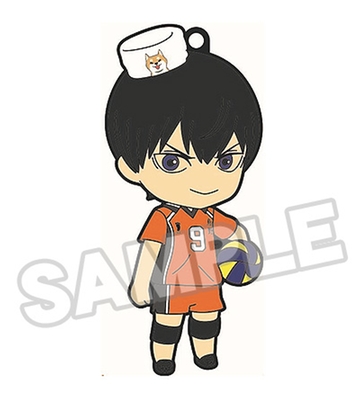 * Please read the usage guide before purchase.
Pre-Order Now
Price
JPY4,100
- A maximum of 3 of this product are available per person. Orders that include more than this limit will be cancelled. 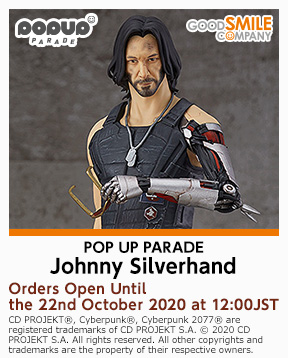 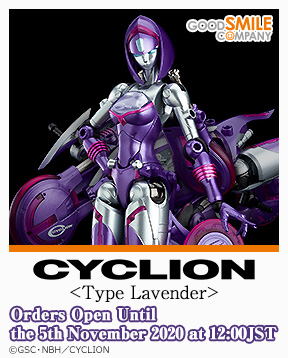