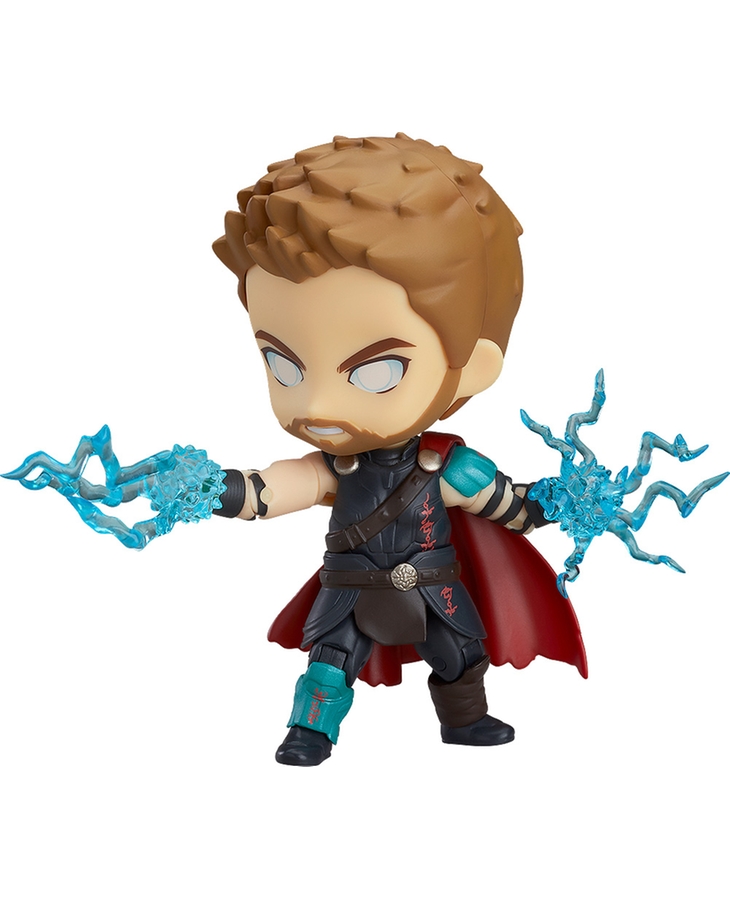 * Please read the usage guide before purchase.
Not Available
Price
¥8,862
- Available for shipment to United States only.- A maximum of 3 of this product are available per person. Orders that include more than this limit will be cancelled. 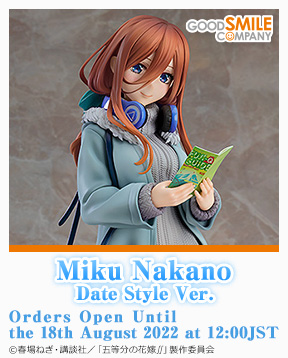