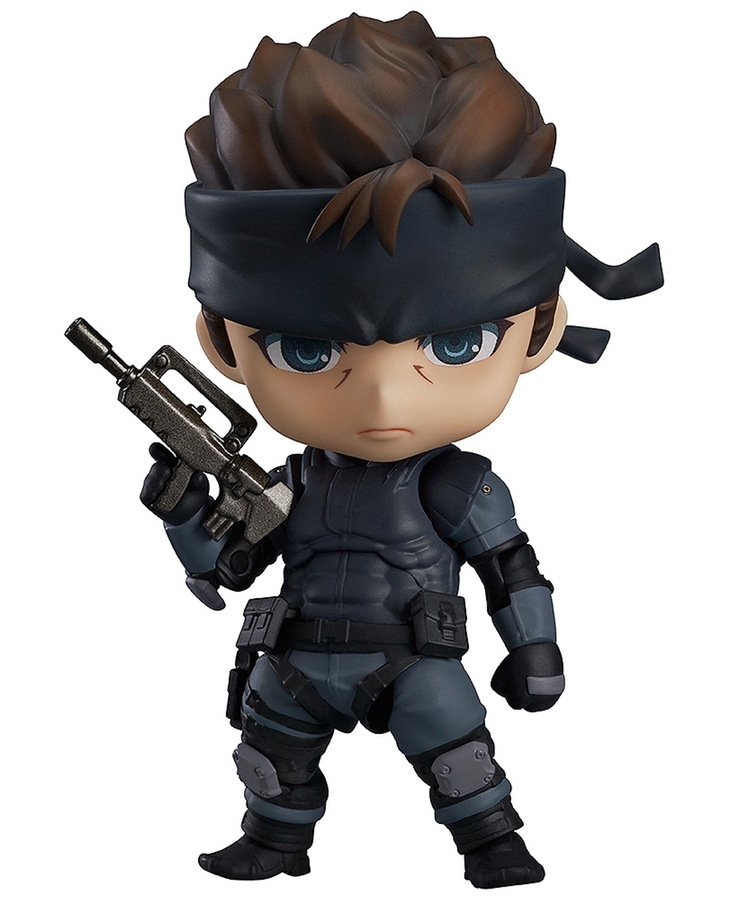 Product Details
An action figure that can infiltrate any location!
From "METAL GEAR SOLID" comes a rerelease of the Nendoroid of the main character of the series, the infiltration specialist Solid Snake! The rough look of his character has been preserved while still giving him the cuter appearance provided by the Nendoroid design!
He is the first ever Nendoroid designed to be posed in a prone position, allowing you to display him sneaking around just like in the game! Optional parts include his handgun, an assault rifle as well as a cardboard box to keep him hidden! An optional low-polygon face part is also included, allowing fans of the original game to enjoy the classic Snake once again!

* Please read the usage guide before purchase.
Not Available
Price
¥4,500
- A maximum of 3 of this product are available per person. Orders that include more than this limit will be cancelled. 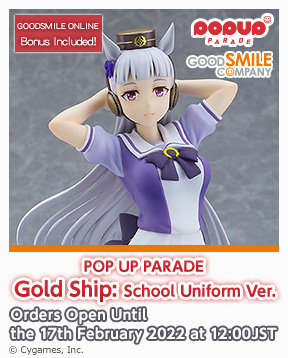