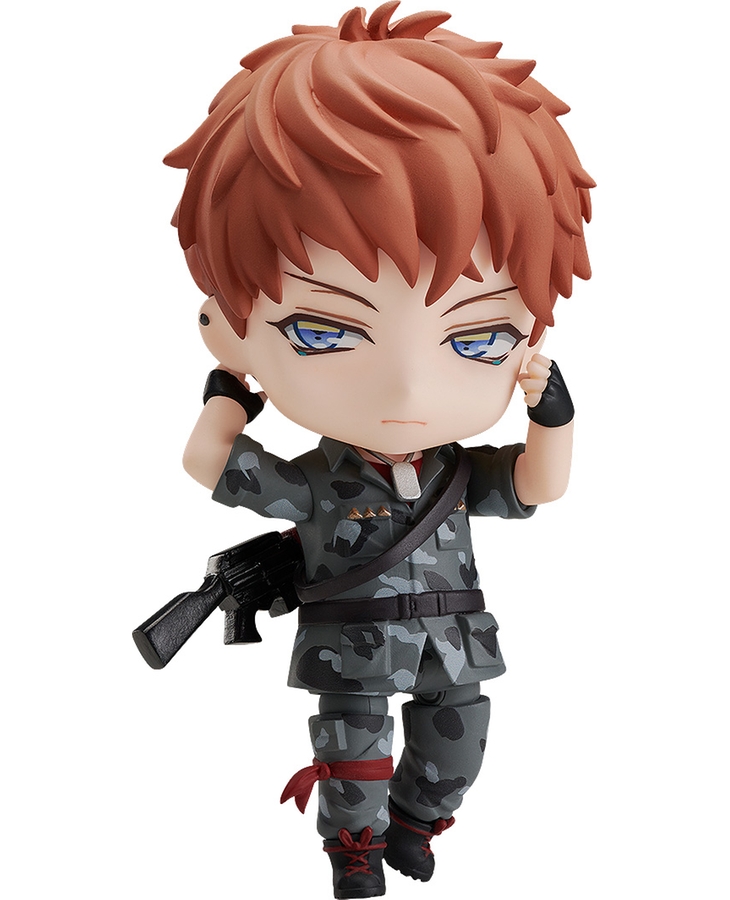 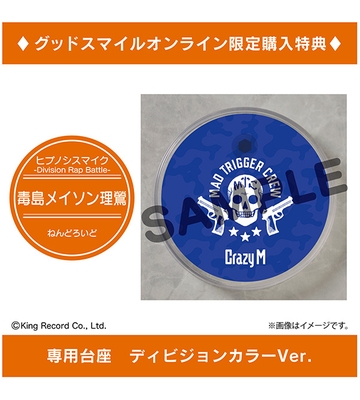 Preorders of Nendoroid Rio Mason Busujima from the GOOD SMILE ONLINE SHOP will include a Special Round Base: Division Color Ver. as a bonus!
Order Period
Preorders can be placed from 17th March 2020 (Tue) from 12:00pm JST until 28th May 2020 (Thu) at 12:00pm JST.
Price
JPY6,600

* Please read the usage guide before purchase.
Pre-Order Now
Price
JPY6,600
- A maximum of 3 of this product are available per person. Orders that include more than this limit will be cancelled. 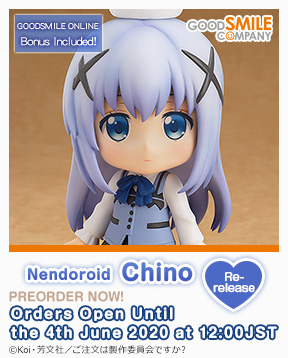 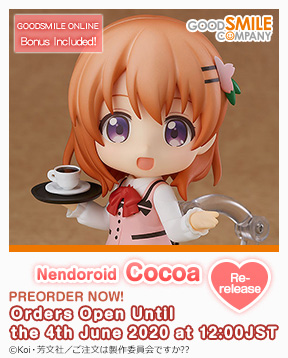