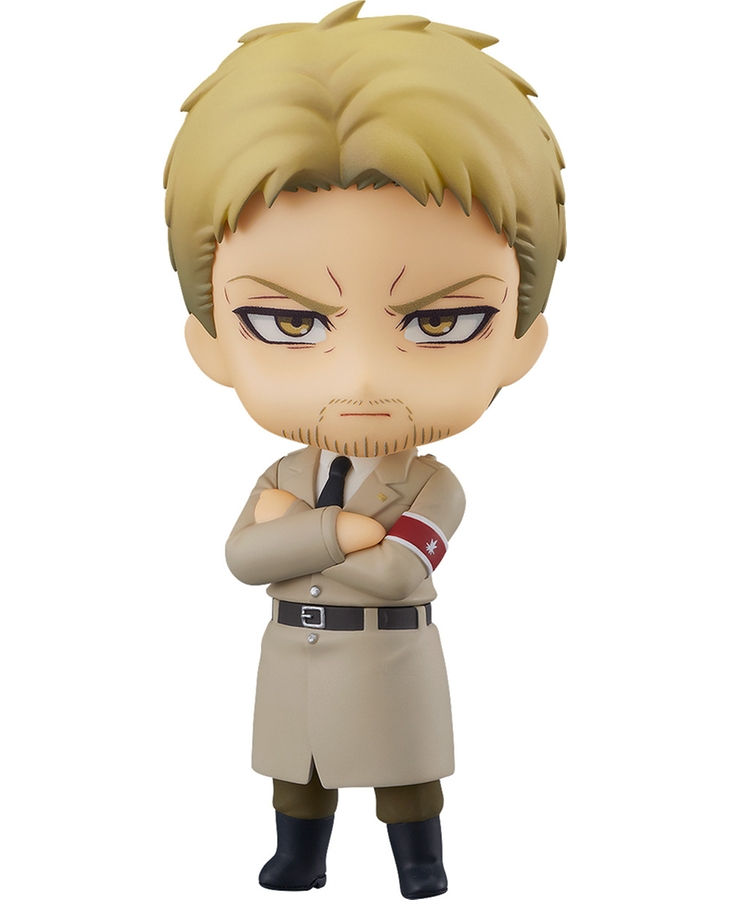 Product Details
Why... won't any of you... just let me die in peace.
From the anime series "Attack on Titan" comes a Nendoroid of Reiner Braun, Vice Captain of the Marley Warrior Unit and inheritor of the power of the Armored Titan.
He comes with three face plates including a standard face, a hopeless face and a pensive face based on Reiner's appearance in seasons 1-3. Optional parts include his rifle and a "Gotta marry her." text plate (Japanese) for creating different scenes and situations from the series in Nendoroid form! Be sure to add him to your collection and enjoy displaying him with the other "Attack on Titan" Nendoroids!
©Hajime Isayama,KODANSHA/"ATTACK ON TITAN" The Final Season Production Committee. 🄬KODANSHA
Good Smile Company - Nendoroid Reiner Braun
https://www.goodsmile.info/en/product/12773/

* Please read the usage guide before purchase.
Pre-Order Now
Price
¥5,300
- A maximum of 3 of this product are available per person. Orders that include more than this limit will be cancelled. 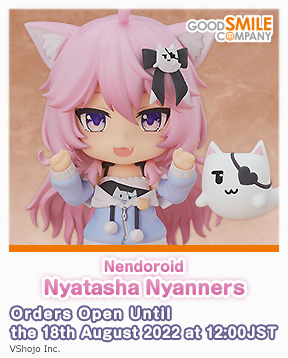 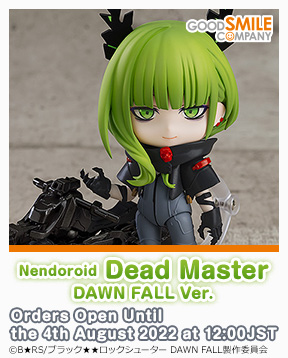