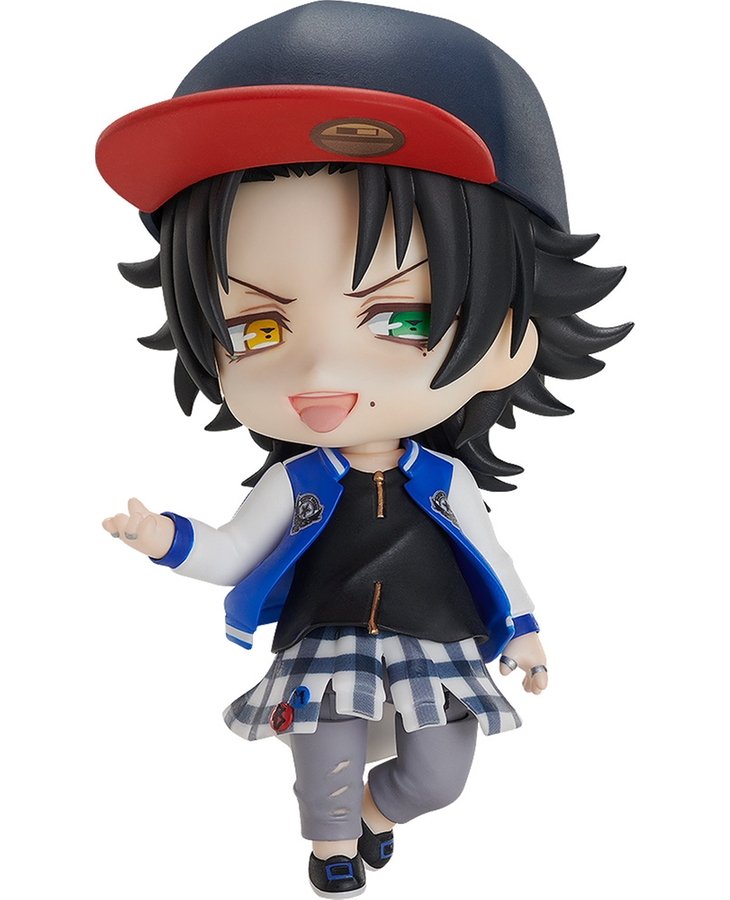 Product Details
From Hypnosis Mic comes a Nendoroid of Jiro Yamada!
From "Hypnosis Mic -Division Rap Battle-" comes a Nendoroid of one of the bosses of the Ikebukuro Division, Jiro Yamada! He comes with three face plates including a standard expression, an intense rap battle expression and a smiling expression.
Jiro also comes with a soccer ball as an optional part to demonstrate his skills from when he won the national championship in junior high school. His hat is also removable. His "MC.M.B" hypnosis mic is included as well. Display with other Nendoroids in the "Hypnosis Mic -Division Rap Battle-" Nendoroid series to recreate rap battles and other situations. Be sure to add him to your collection!

Preorders of Nendoroid Jiro Yamada from the GOOD SMILE ONLINE SHOP will include a Special Round Base: Division Color Ver. as a bonus!
Order Period
Preorders can be placed from 10th December 2019 (Tue) from 12:00pm JST until 13th February 2020 (Thu) at 12:00pm JST.
Price
JPY6,050

* Please read the usage guide before purchase.
Not Available
Price
JPY6,050
- A maximum of 3 of this product are available per person. Orders that include more than this limit will be cancelled. 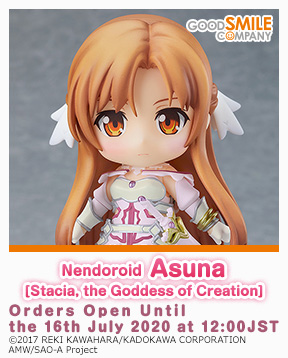 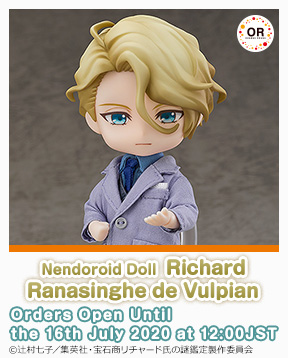