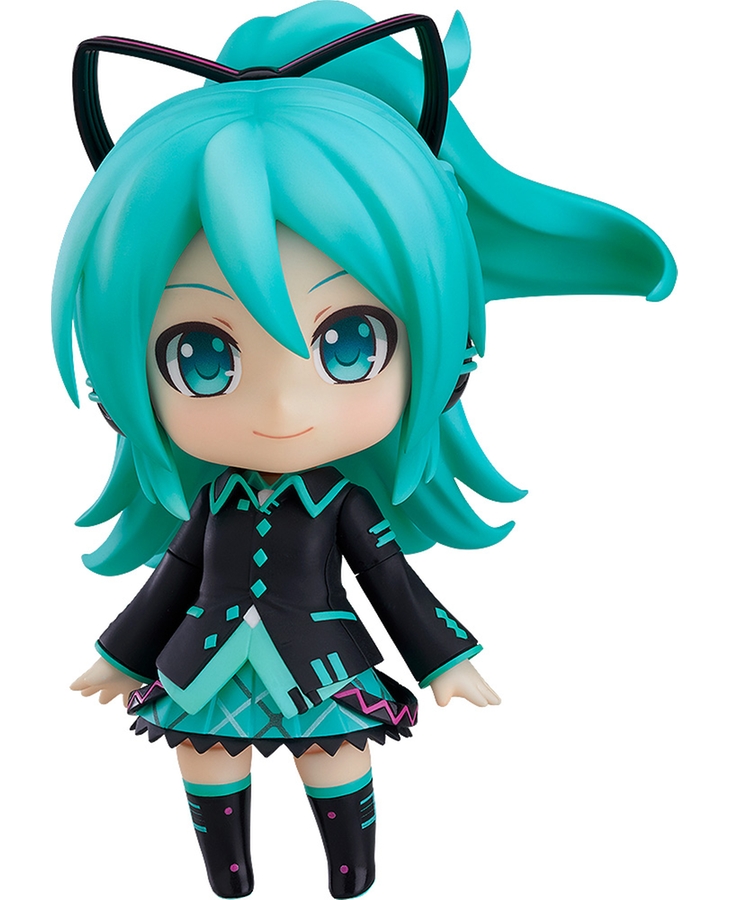 She comes with three face plates including a standard expression, a singing expression and an adorable angry expression with puffed out cheeks. A mic stand and a software box based on what could have been are both included as optional parts! Be sure to add this alternate reality version of Hatsune Miku to your collection!
Art by KEI © Crypton Future Media, INC. www.piapro.net
Good Smile Company - Nendoroid Hatsune Miku: if Ver.
https://www.goodsmile.info/en/product/11452/

* Please read the usage guide before purchase.
Not Available
Price
¥5,500
- A maximum of 3 of this product are available per person. Orders that include more than this limit will be cancelled. 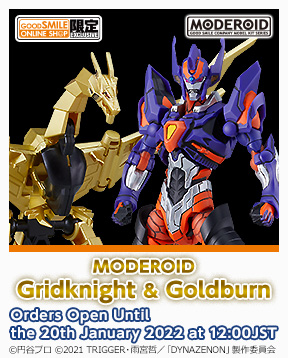