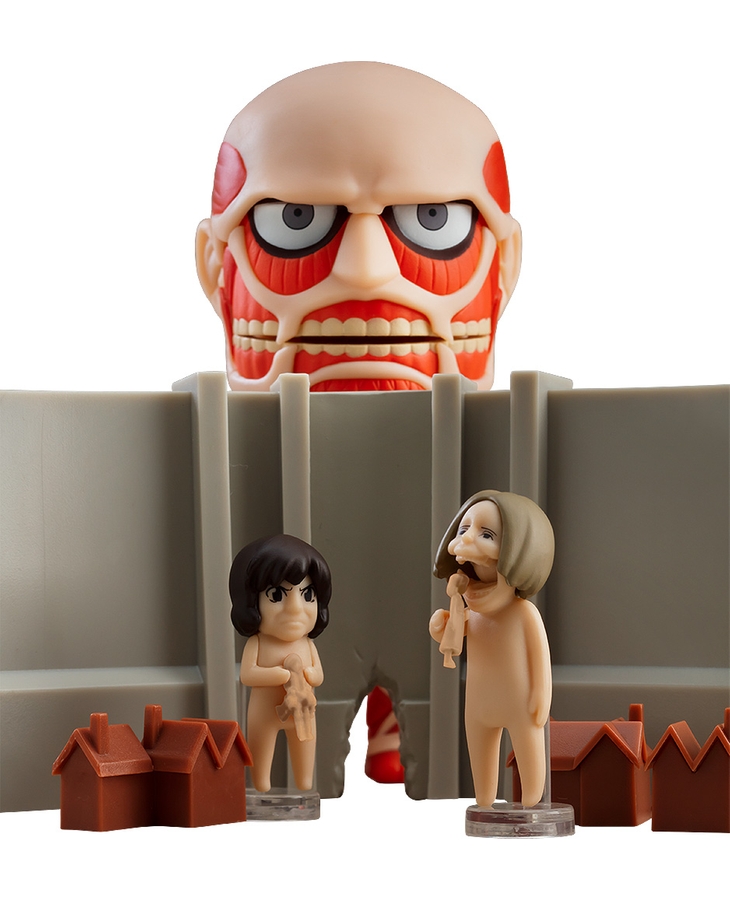 Product Details
That day, humanity remembered... the terror of being ruled by them.
From the anime series "Attack on Titan", the Nendoroid of the Colossal Giant that overcame the wall protecting humanity is back!
The Nendoroid comes with two face plates including a realistic face that resembles its face from the series as well as a chibi face designed for the Nendoroid! The Titan that ate Carla and a 15-meter class titan are included as miniature Titans to help bring out the tense atmosphere from the series. Miniature humans and even a broken wall are as well! Enjoy displaying the titan and human miniatures to captured the world of Attack on Titan in Nendoroid form!
©諫山創・講談社／「進撃の巨人」The Final Season製作委員会 🄬KODANSHA
Good Smile Company - Nendoroid Colossal Titan Renewal Set
https://www.goodsmile.info/en/product/12976/

* Please read the usage guide before purchase.
Not Available
Price
¥6,100
- A maximum of 3 of this product are available per person. Orders that include more than this limit will be cancelled. 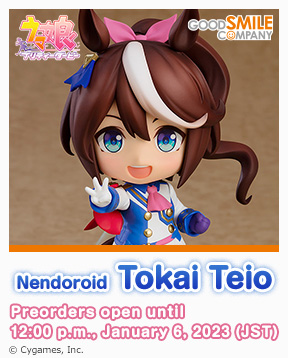 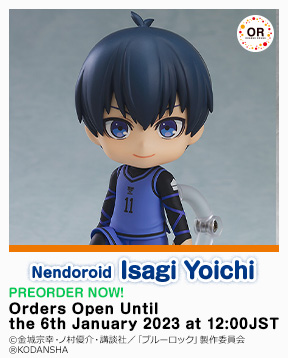