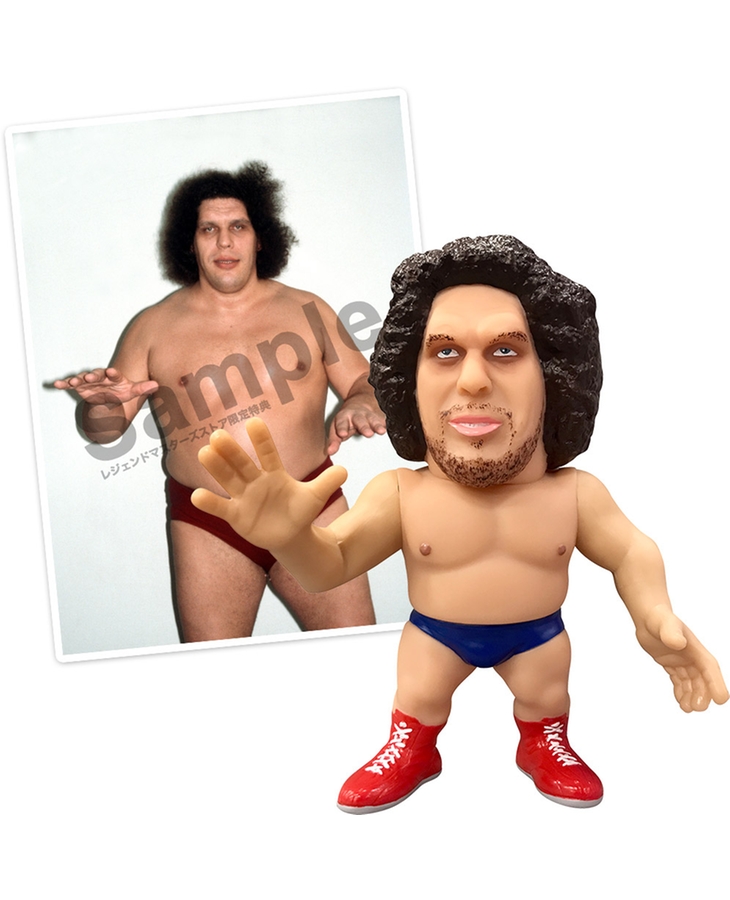 Product Details
A figure of the "The Eighth Wonder of the World"!
The 16d Collection is a series of soft vinyl figures released by 16 directions and sculpted by HAO, a legend in the athlete figure world! The hair, face and arm parts make use of PVC molding to capture his iconic appearance as faithfully as possible.

In the World Wrestling Federation (WWF, now known as WWE), André was a one-time WWF World Heavyweight Champion and a one-time WWF Tag Team Champion. In 1993, André was the sole inaugural inductee into the WWE Hall of Fame.

Available Now
- A maximum of 3 of this product are available per person. Orders that include more than this limit will be cancelled.
- Available for shipment to Hong Kong, Korea, Malaysia, Indonesia, Philippines, Thailand, and Singapore only.
Specifications
- In the event order limits have been met, the pre-order period will end before the closing date.
- Payment accepted via credit card and PayPal.  Payment will be processed as soon as the items are in stock, generally 2-3 weeks prior to the shipment date.
- Payment will be charged in either American Dollars (USD), Euros (EUR) or Japanese Yen (JPY) per your selection. Contact PayPal and/or your credit card company regarding currency exchange rates.
- You may be charged additional fees such as import tax when making an overseas purchase. Please consult your local customs office for more information.
- As outlined in the user guide, we do not accept cancellations.  Please consider your purchase carefully before ordering.
- Should you have any questions, please contact customer support. English and Japanese support available.

* Please read the usage guide before purchase.
Available Now
Price
JPY3,850
- A maximum of 3 of this product are available per person. Orders that include more than this limit will be cancelled.
- Available for shipment to Hong Kong, Korea, Malaysia, Indonesia, Philippines, Thailand, and Singapore only. 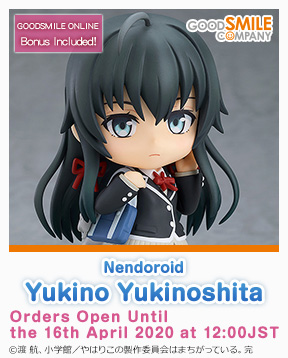 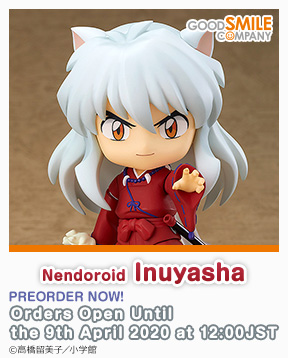